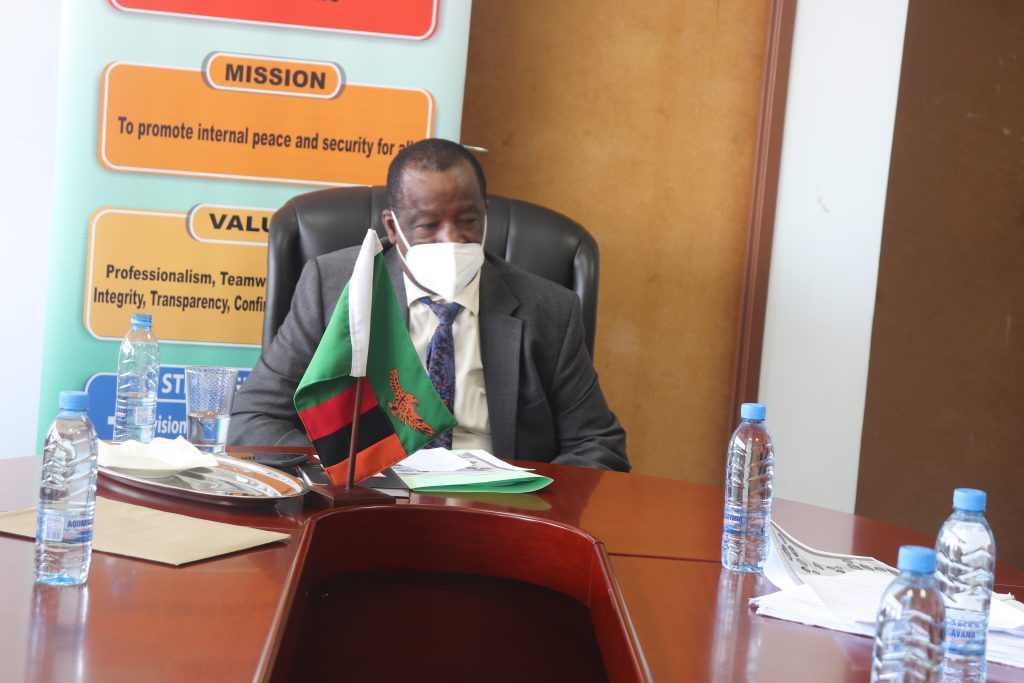 HOME Affairs and Internal Security Minister Hon. Jack Mwiimbu MP has reaffirmed Government’s commitment to repeal and replace the Public Order Act by the end of 2022.

Speaking today when officials from Zambia Law Development Commission (ZLDC) paid a courtesy call on him, the Minister stated that the rights of citizens cannot be subjected to archaic laws with a colonial legacy that stifle fundamental rights and freedoms such as some of the provisions in the Public Order Act. 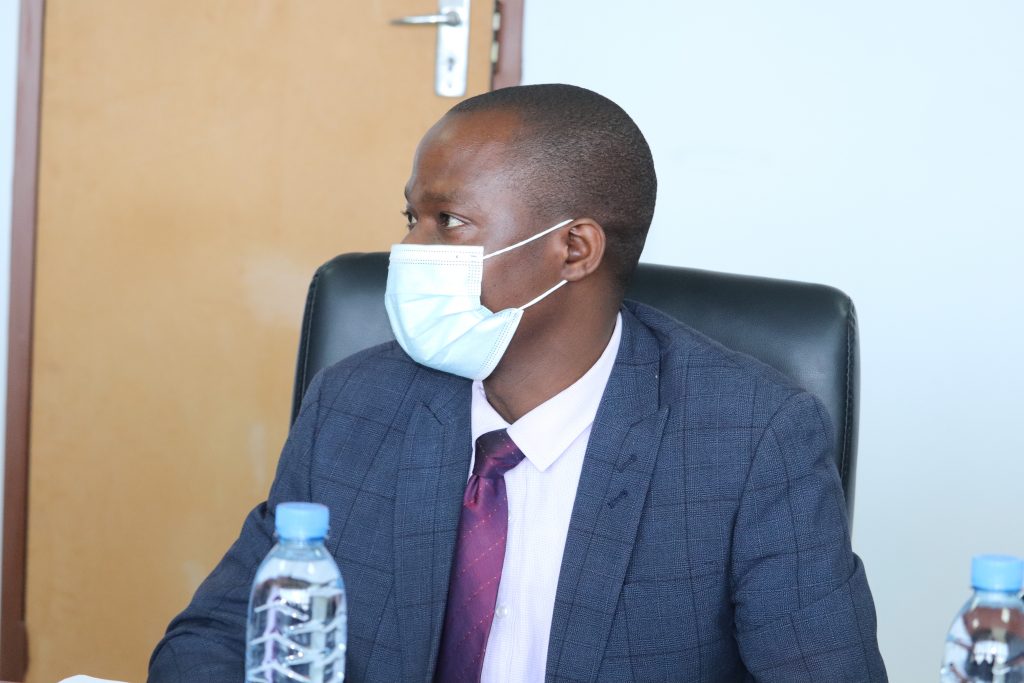 The Minister has also expressed displeasure with some provisions in the Penal Code which he said may need a complete overhaul from the statue book. He has since commended the Zambia Law Development Commission for the work it is doing in the law review processes adding that the institution needs more funding to enable it carry out its legislative mandate of law reviews in the country. 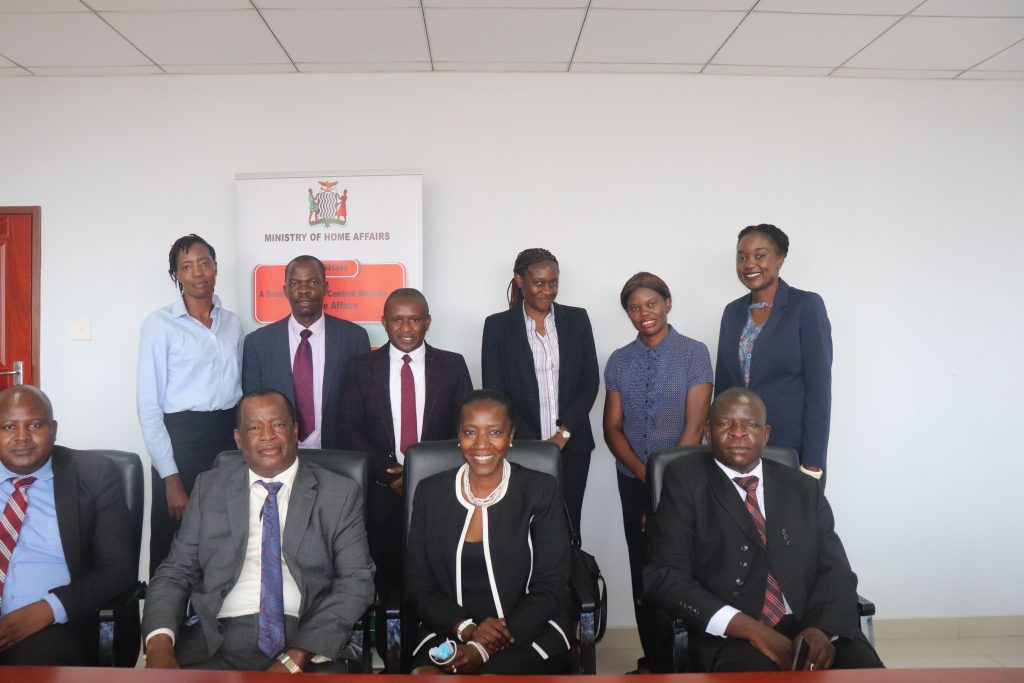 Hon. Jack Mwiimbu, Minister of Home Affairs and Internal Security  with the Ministry staff pose for a photo with ZLDC staff 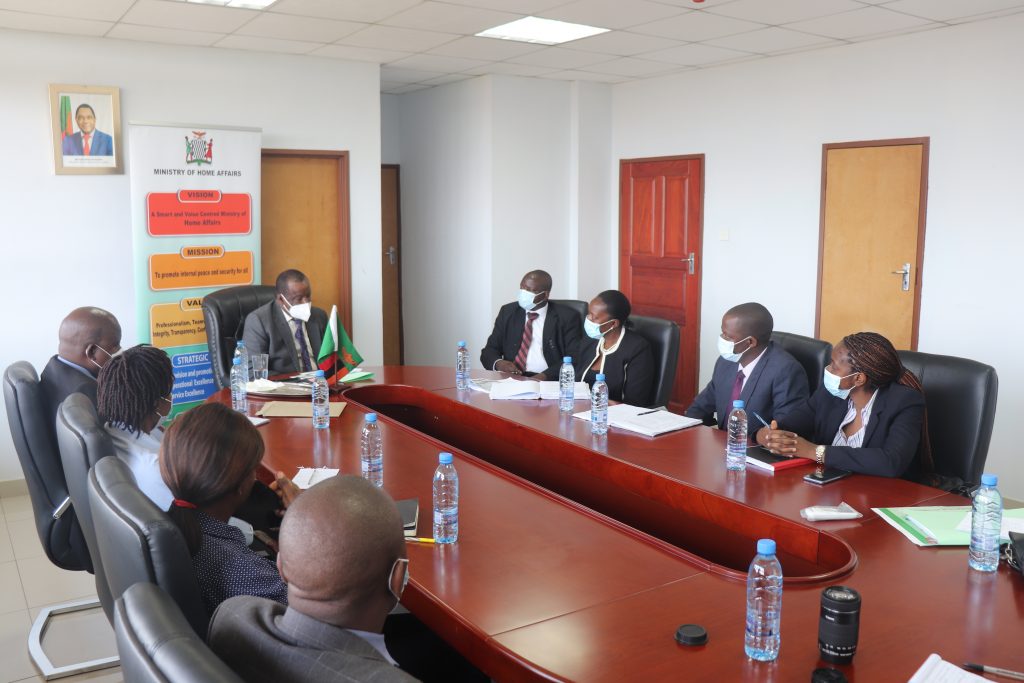 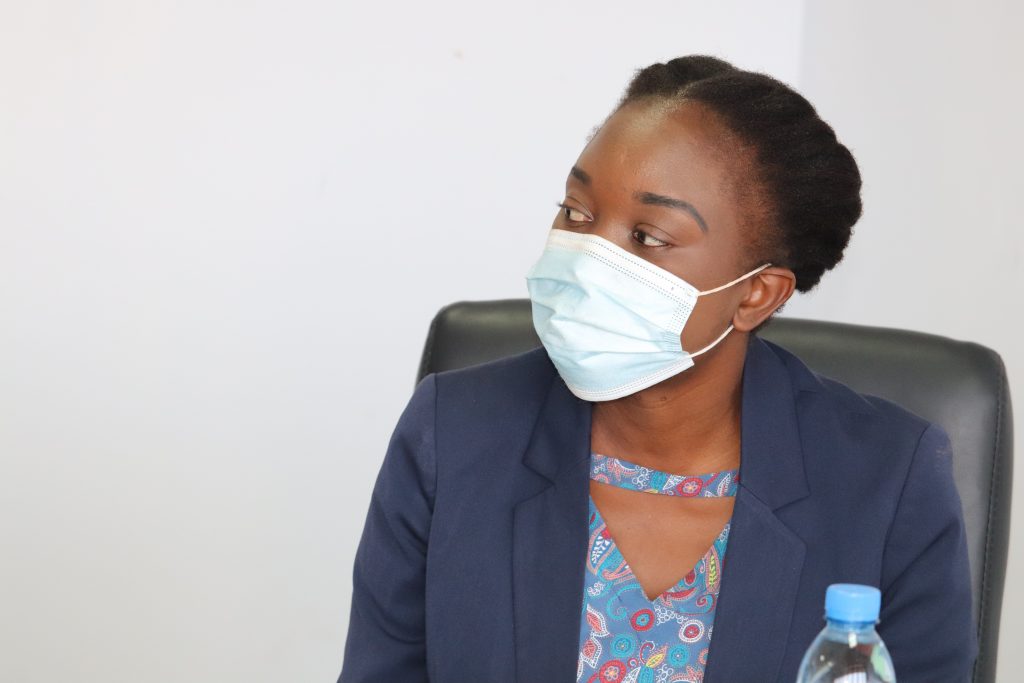 Some of the projects she highlighted include; the review of Anti-Terrorism and Non-Proliferation Act, the Electoral Process Bill, development of legislation relating to voting by persons in lawful custody, the review of the Prisons Act and Allied Legislation, among many other law review processes.